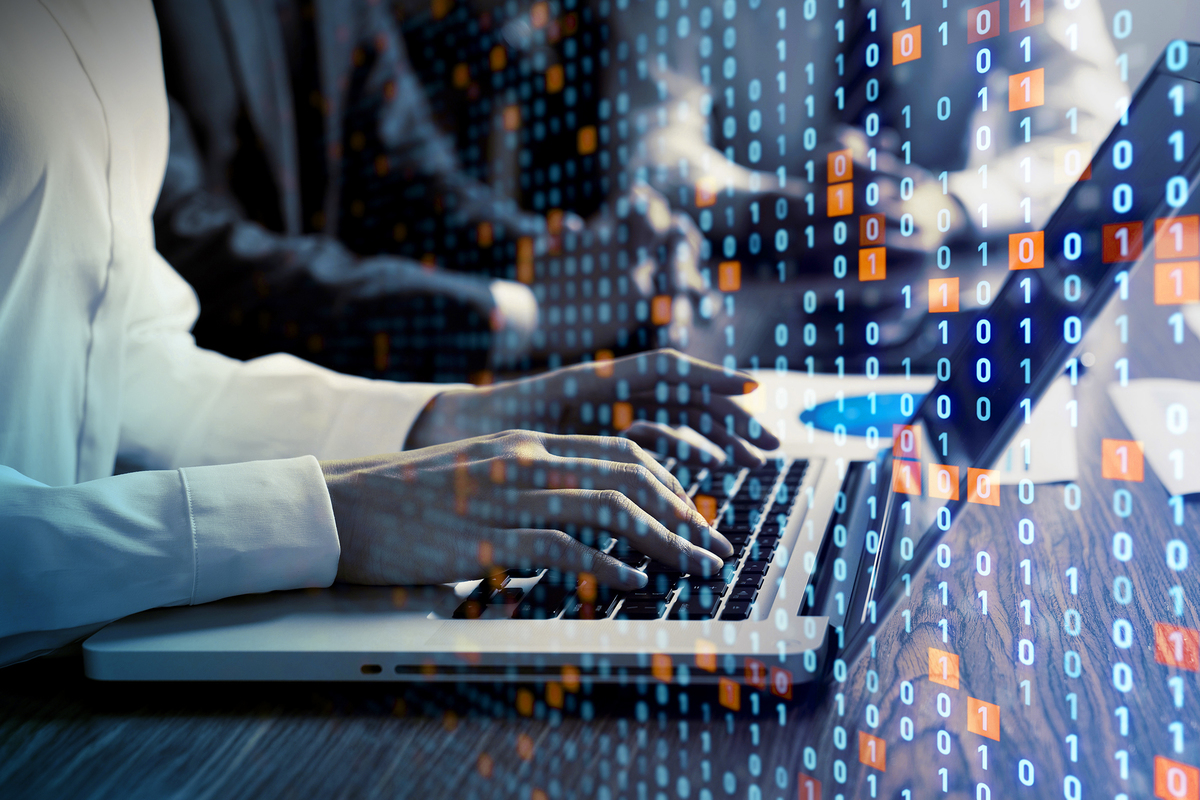 Aligning with improved .NET support in Jupyter notebooks, a number of improvements in F# 5 including language changes were aimed at making the interactive programming experience better overall. More features in this vein are planned for a future preview.

New and improved F# features, with the intent of improving interactive programming, include:

Other features planned for F# 5 include witness passing for trait constraints with respect to quotations. Suggestions for the language will be tracked in a language suggestions repository.