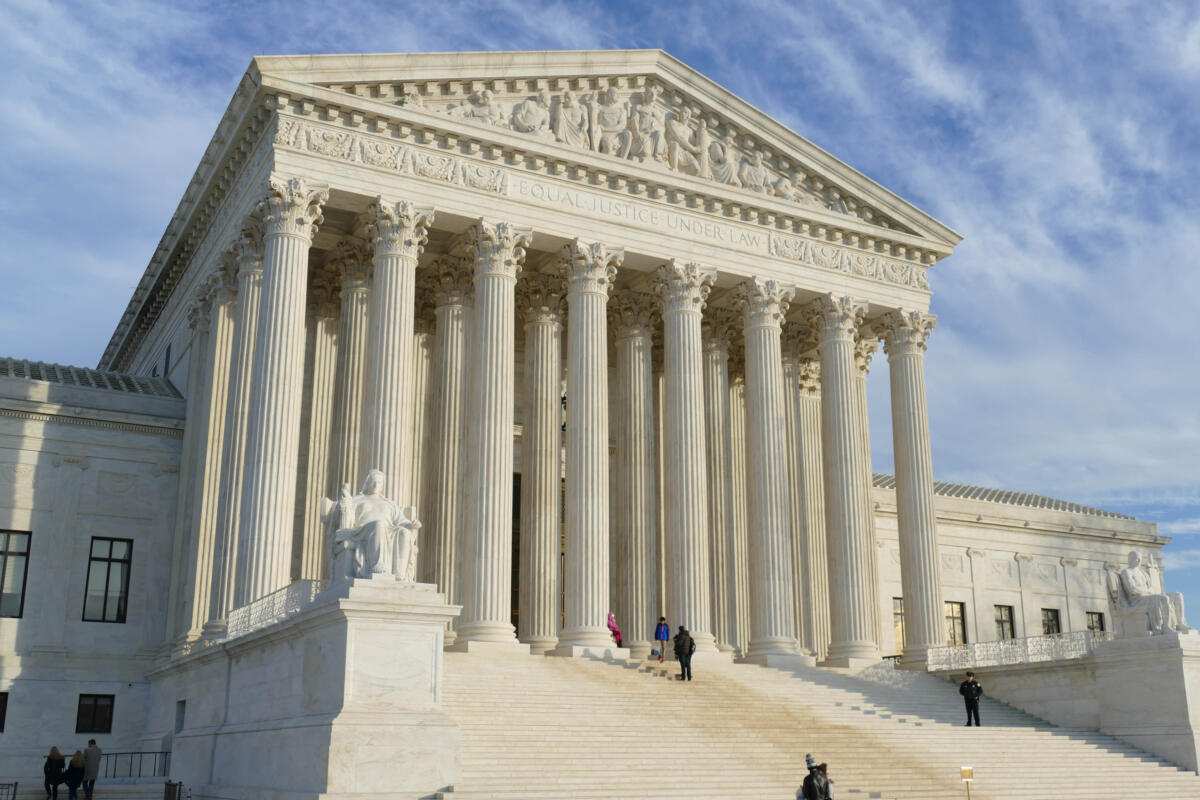 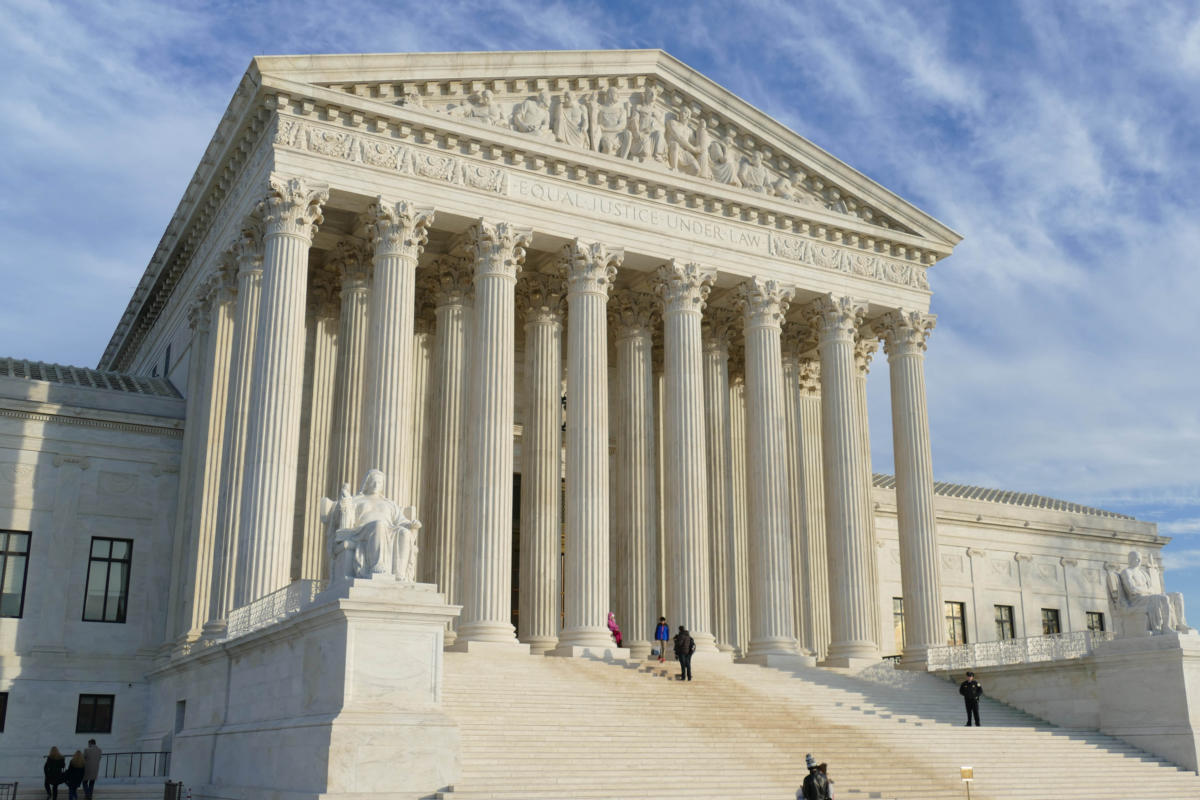 In a case that went back and forth for more than a decade, the US Supreme Court has sided with Google in the dispute with Oracle over Google’s use of Java code in Android. The top court decided by a 6-2 vote that Google’s copying of a small fraction of the Java API did not infringe on Oracle copyrights but represented fair use.

[ Also on InfoWorld: What is an API? Application programming interfaces explained ]

Google’s copying of the Java SE (Standard Edition) API, which included lines of code to allow programmers to work in a new and transformative program, was a fair use of that material, the court decreed in the ruling issued April 5, 2020. “The fact that computer programs are primarily functional makes it difficult to apply traditional copyright concepts in that technological world,” the court said. Arguments in the case had been heard October 7, 2020.

In a statement in response to the ruling, Oracle remained adamant that Google misused, even stole, Java. “The Google platform just got bigger and market power greater—the barriers to entry higher and the ability to compete lower. They stole Java and spent a decade litigating as only a monopolist can. This behavior is exactly why regulatory authorities around the world and in the United States are examining Google’s business practices,” said Dorian Daley, executive vice president and general counsel at Oracle.

In the ruling, the court said Google copied roughly 11,500 lines of code from Java SE, specifically from the Java API, to work with Android. But that was just 0.4 percent of the entire API at issue, out of 2.86 million lines of code, the court said.

Shortly after acquiring Java founder Sun Microsystems in 2010, Oracle filed a lawsuit against Google, alleging that Google’s Android software infringed Oracle patents and copyrights. Oracle sought remedies for the alleged infringement. The case finally made its way to the Supreme Court. Lower courts had found for Google, while a US Court of Appeals reversed the decision.